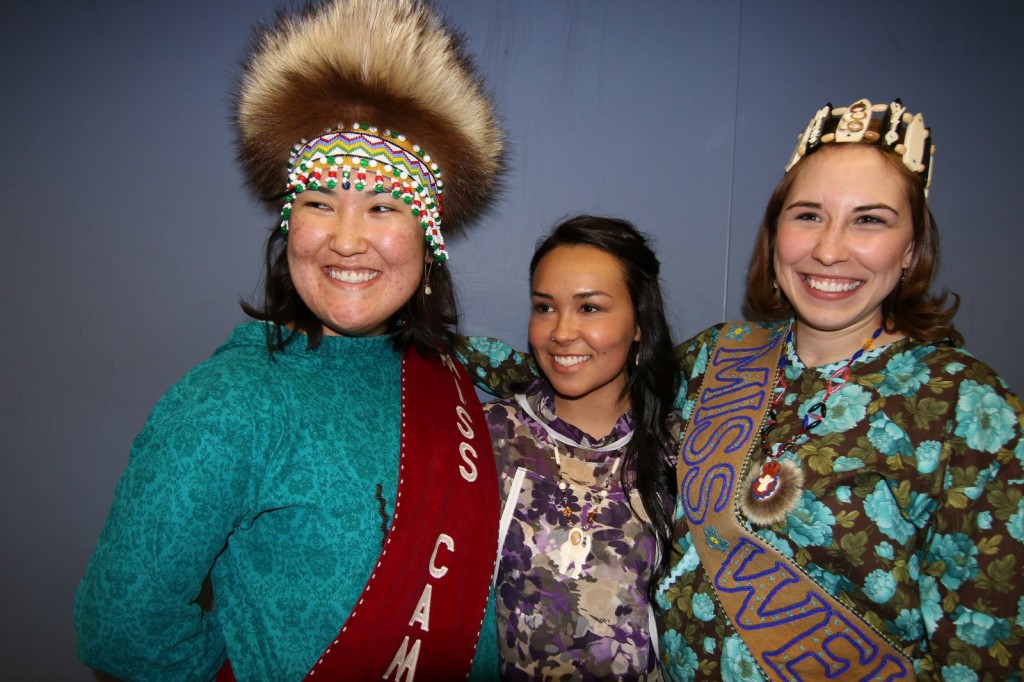 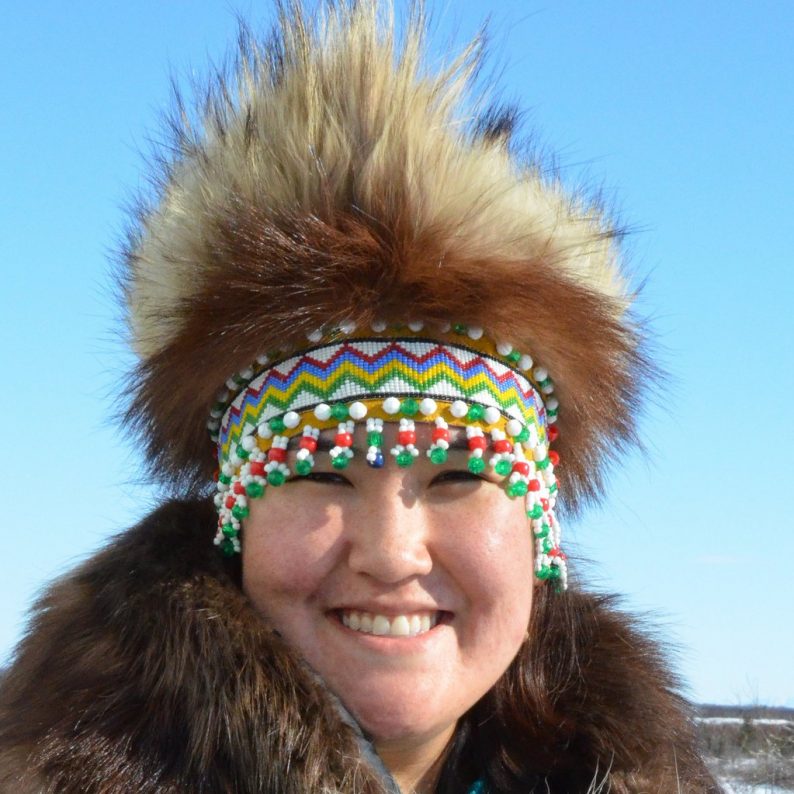 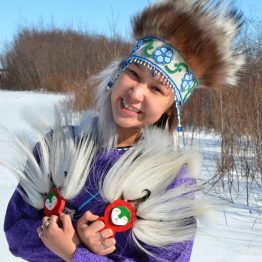 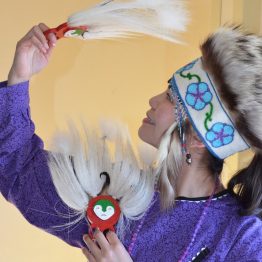 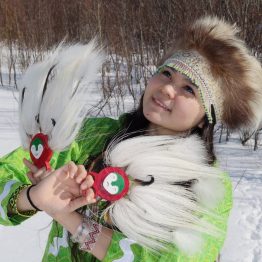 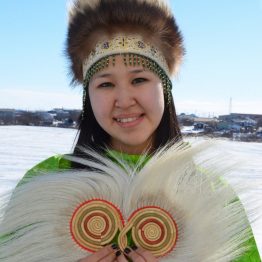 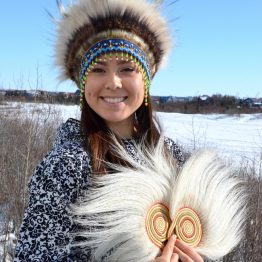 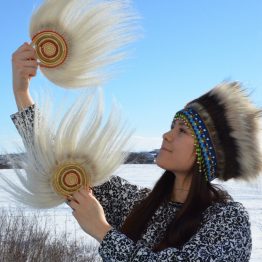 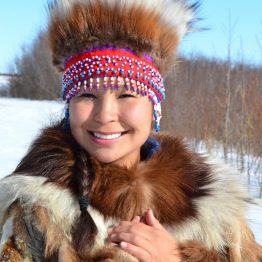 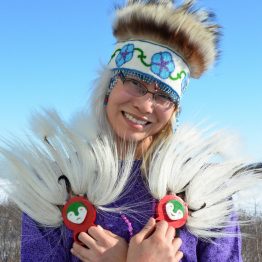 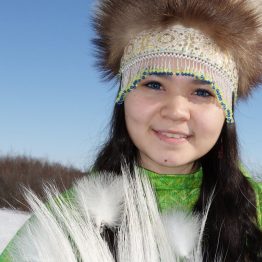 What an exciting day for the Miss Cama-i Pageant! At first there was only one application and we were a bit nervous, but after shaking the trees, we found 7 beautiful young ladies that were willing to step up to the place and compete for Miss Cama-i. The ladies were judged on a personal interview, public interaction, public speaking, and an essay. It was quite a day!! Excitement built until the finale Saturday night where 2013 Miss Cama-i Megan Leary turned over her crown to Alessa Poe, an engineering student from Bethel. Congratulations to all of the contestants! YOU are what makes it possible! Finishing as 1st Runner Up, was Bonnie Johnson, from Emmonak, and finishing as 2nd runner up was Frankie Pavilla, from Atmautluak!

Alessa will now begin preparing for her WEIO competition in July in Fairbanks.

Alessa also was awarded the Miss Congeniality award by her fellow contestants. Thanks to all of our fans and friends for supporting Miss Cama-i.

We want to specially thank Nili Sundown for spending her afternoon with us creating the beautiful photos!

We would also like to thank the fine businesses who have contributed so kindly to the event: